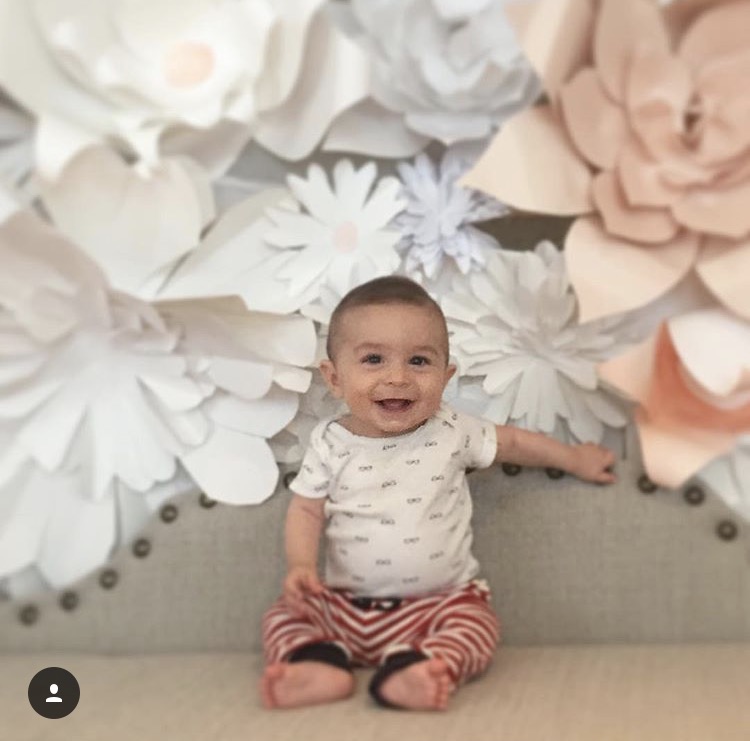 Three Things I Wish I Knew Before Attending BlogHer16

About five days before BlogHer16, I stumbled onto a post for the convention for the first time. I know, I’m not sure where I was living before that (perhaps under a rock?), but it was going to be on my home turf in just over 120 hours, and I knew in my heart I had to get myself there.

I did the best I could to prepare. I read an article or two, but with the very little time I had all I could do was print a rushed business card at a local office supply store and pray for the best.

Fast forward a year, and considering everything I know now (based on my attendance as well as my prep for BlogHer17), I’ve created a list of:

Three Things I Wish I Knew Before Attending BlogHer16.

1) The package you present yourself in is much less important than the contents inside. Let me explain: those several days I had to “prep” myself (i.e. get my nails done, shop for a cute outfit or two), I spent completely frantic. I thought – gosh, if I don’t seem up on the fashion trends, will I be less desirable to the companies looking for collaborations? Will they be uninterested if they see the roots on my scalp and the milk stains through my shirt? 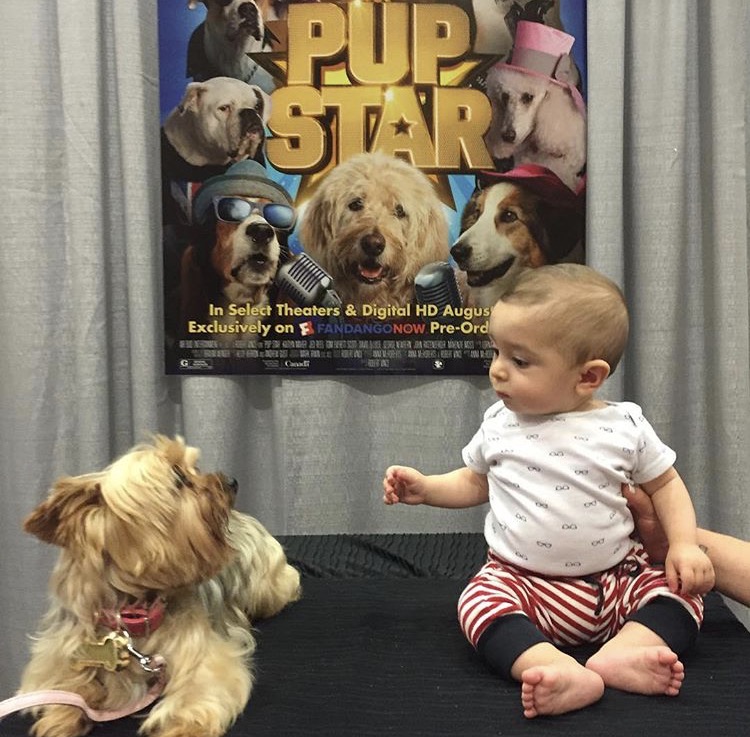 What I found, was simply this: it’s easy to judge a book by its cover, but most people attending BlogHer are interested in bettering themselves and learning from others. It’s a collaboration of minds, so many of them great! And sure, it’s nice to primp and prep, to style yourself & take care, but your content (pun intended) is so much more important.

2) Sometimes things don’t align perfectly, and that shouldn’t keep you from having the best time possible. Because I was local, and my attendance at BlogHer16 was so last minute, I had no  way of lining up childcare for my little guy (who was 6 months at the time). He had just had his immunizations, but I hadn’t yet taken him to major events. So, I was reticent to hage him tag along, and even reconsidered my attendance because I’d have to drag him with me.

In the end, I rallied, packed a massive diaper bag, and braved the LA traffic at rush hour to attend. He was perfect. The Expo was a lot of fun for both of us – there were so many interactive booths for children and adults alike – we were in Heaven. I thought he would cramp my style, but I ended up probably making even more connections because of his cute, little face. The only time things got difficult was when I  had to breastfeed during a panel, but still – no more difficult than breastfeeding in public ever is.

I understand the logistics and anxieties that come with travel and attendance. I’ve spent hours of planning this year to attend BlogHer17 in Orlando with my family of four (I know, I’m crazy). It’s hard not to have a great deal of expectations, but the hurdles that present themselves during travel and conventions are just that – meant to be leapt over. 😉

3) Put yourself out there. The only way to get the most from this convention is to be yourself. Show everyone who you are, what you represent, what matters most to you, and people will notice. That’s what all of us bloggers have come here for anyway – to make connections and be inspired by our peers. Be that inspiring you that drives you to blog, and let us see it, too! 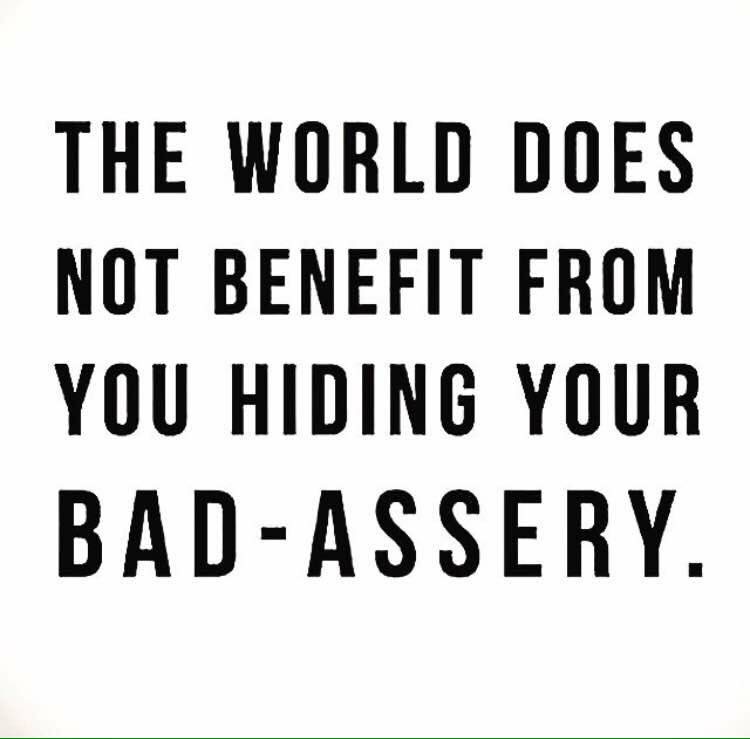 Also, I mean it literally – put yourself out there. There are TONS of raffles, contests, and challenges. Join as many as possible. I think I won two out of four I entered – imagine if I had entered ALL of the ones I wanted to!

Another thing – put yourself out there on social media, if you feel so inclined. Sometimes, businesses are watching. Other times, attendees are. Most of us are because we are just as nervous or excited as you. Let us know so we’re not alone! You’ll never know – you may make a good friend to stroll the halls with! 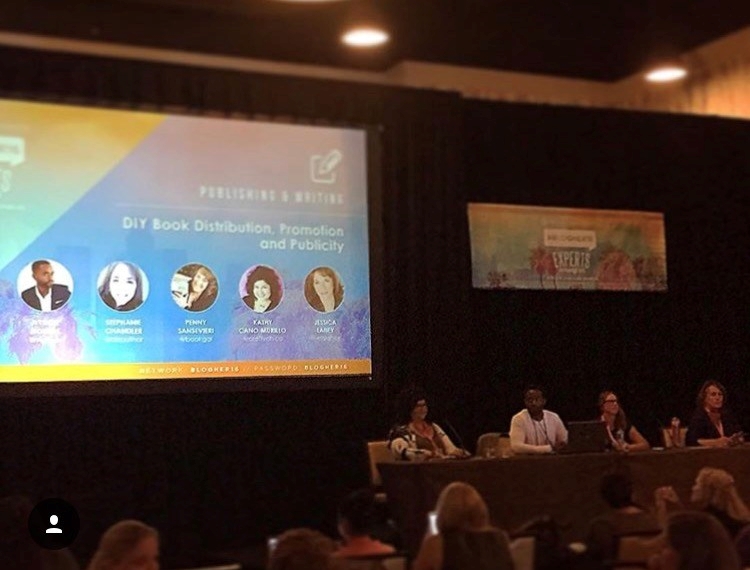 …. Have so much fun everyone! And don’t forget to say hello 😉

For Those Still Seeking Their Village