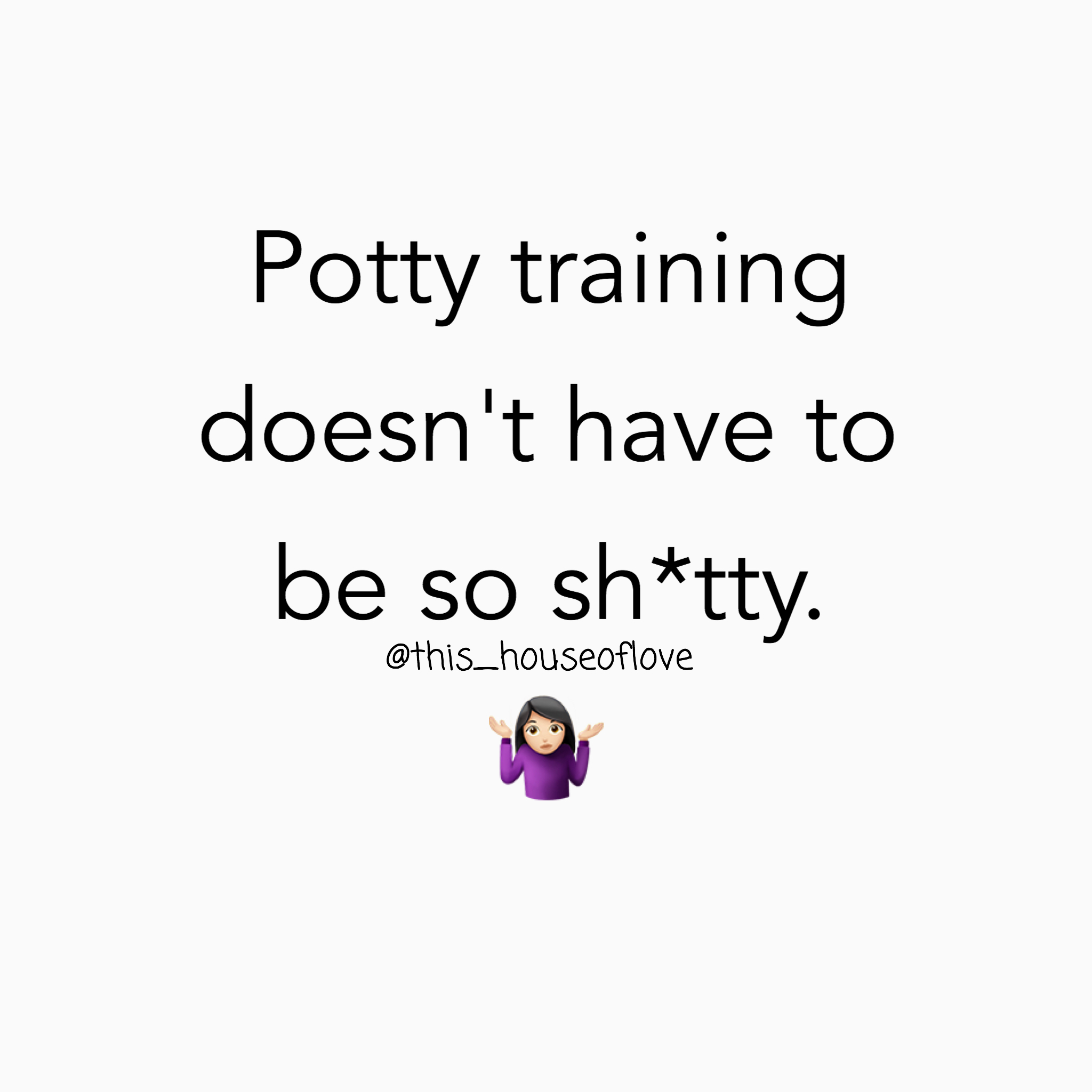 Go with the Flow

I am an extremely anxious person by nature. I always have been. When I became a wife my anxiety doubled, and the day I became a Mom I think it must have quintupled. That first glimpse I took of my infant daughter I instantly fell in love, and then only moments later I began to worry – would she sleep? Would she latch? Would we have a secure attachment? I read article upon article that told me what my child may be like and how I could work with each scenario. But as it turned out, she did latch and she also slept, and we were madly in love with each other from the getgo (with some occasional setbacks here and there on all accounts).

Then came teething – would we both survive the pain and infinite outbursts? My friends warned me that it would be Hell on Earth. But, here we are – still living to tell about it. Oh, and let’s not forget sleep training. It was a shit show not because of anything pertaining to my daughter or her schedule, but rather because I couldn’t sleep in the days approaching this first attempt at the modified CIO method her pediatrician had supplied me with.  My anxiety was so high; I had been scared out of my mind each time one of my parent friends shared their own horrific experiences. And the millions of articles about how CIO is basically neglect didn’t help either. But soon enough, Charlotte was “trained” (after only two nights) and my worry was all for naught.

Then came time to wean. I was completely beaten down by all the bad experiences I had been warned of over time – the stories of mastitis and women still breastfeeding their children at the age of four because weaning had never been too successful. And then one day, when Charlotte was eleven and a half months old, she just stopped breastfeeding. She wasn’t interested any longer, so she quit cold turkey, and my months of anxiety had once again been a total waste.

And so it went with her waves of picky eating, welcoming her brother home from the hospital, starting school, getting a big girl bed, etc. With each passing milestone, I slowly learned that my rituals of anxiety surrounding them were the absolute worst thing about  them all. Each time I had to guide Charlotte through one of these huge accomplishments, I noticed that if I simply allowed things to happen naturally with little intervention on my part, things went a hell of a lot smoother. I’m not saying that it was all perfect, or even enjoyable. What I’m saying is – I’ve learned to trust my own maternal instinct and the fact that I just know my kid. Screw everyone else’s experiences. They aren’t parenting my daughter.

So when C turned two and people started asking me about potty training, I had no answer. I’d know when she told me she was ready. Months went by, if I asked her if she wanted to use the potty, the answer was always a resounding, “No!” And so, I assumed I’d get her out of diapers when the little guy entered the world, and I stopped worrying. Soon enough baby brother arrived, diaper box stacks seemed to be reaching new heights in both children’s bedroom, and I canceled my Amazon size 6 diaper subscription preemptively. I thought, “hey! little guy is in a diaper, big sis won’t want to be in one, too.” I was wrong. But, I didn’t worry.

Then she started school. I figured she’d watch her friends use the potty and want to do the same. Nope. I had to renew my Amazon subscription, and she kept refusing the potty she had received for the holidays four months prior. The school year finished (C had only started attending in late April), and summer session started. I ordered pull-ups instead of diapers this time. Maybe she’d want to be potty trained? My husband was asking non-stop when we’d try to train her. Friends were asking. Family was asking. The pressure was on. But, still – I stood fast and waited until I could sense Charlotte’s readiness.

The day after summer session ended, knowing we had two weeks off before school commenced again, I told her she was going to learn how to pee and poop on the potty.  And she said, “OK!” And that was that. I was met with least resistance because she was apparently ready. It wasn’t at three years and three months, this magical deadline people told me she’d hit. And it wasn’t at two and a half, the age people had informed me was “average.”

So, as I started to prep for potty training, I naturally educated myself on some suggested techniques. In the literature I found, I was warned not to use food as a reward if and when she pooped and peed on the potty. I was told to use stickers. I told C she would get a sticker if she used her toilet. She told me, “I don’t like stickers. They rip too easily. I want M ‘n’ M’s.” Ok, fuck stickers then, I said (I mean, not out loud, of course – I wouldn’t want her saying the F*** word… again). M ‘n’ M’s it is.

I also read that I should supply her with her own cute, little toilet. In the end, she was almost fearful of pooping on Minnie’s face (I don’t blame her). After that, we chose a kid’s seat that attached to ours, so she could feel like she was actually learning to use the restroom, and not vegging out in front of the TV and pooping Idiocracy style.

Amidst all the rest of the inane advice, I read I was to strip my daughter naked for three days and make her earn her underwear. I was informed I should not leave the house at all in those three days. I was told to never ask if she had to go, but rather make her attempt to use the toilet every two hours. I was told to reward her on each marked two hour attempt, but never in between (unless she actually goes potty). I was told it would be messy, hard, and likely months would go by until she defecated on the potty.

Amidst training, her only accident occurred on Day #1. But, she also peed in the proper place an infinite amount of times. She was SO proud of herself. We went out to dinner the night of Day #2. I didn’t put her in a pull-up, and she used the restaurant restroom. I stopped rewarding her with M ‘n’ M’s on Day #3, and she stopped reminding me she deserved them. The thrill of being potty trained was enough for her. I listened to her and she listened to me. We collaborated on a very hard lesson.

Fast forward about a year and in retrospect, potty training wasn’t all that messy (a slightly urine-soaked couch never hurt anyone), nor was it painful. All because I said “fuck it” to the warnings, the cautionary tale-tellers, and the rules that have been designed to serve the “average” kid. We waited until we both felt it was the right time, and I trusted my instinct based on my child.

In the end it took her two and a half days to be fully potty trained, and only two weeks later we swapped her out of diapers at night. Since that final ditching of diapers, she has had three accidents total (when she’s just having too much fun to stop and pee ::side eye::). So, what’s my potty training advice/hack? Just listen to your child and go with the flow (pun intended)*.

*Results may vary because kids do, duh. 🙂

Seven Sure Fire Signs You Live with a Toddler