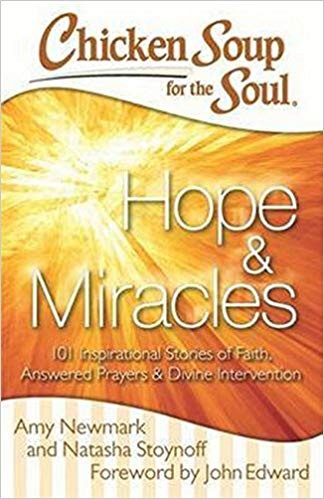 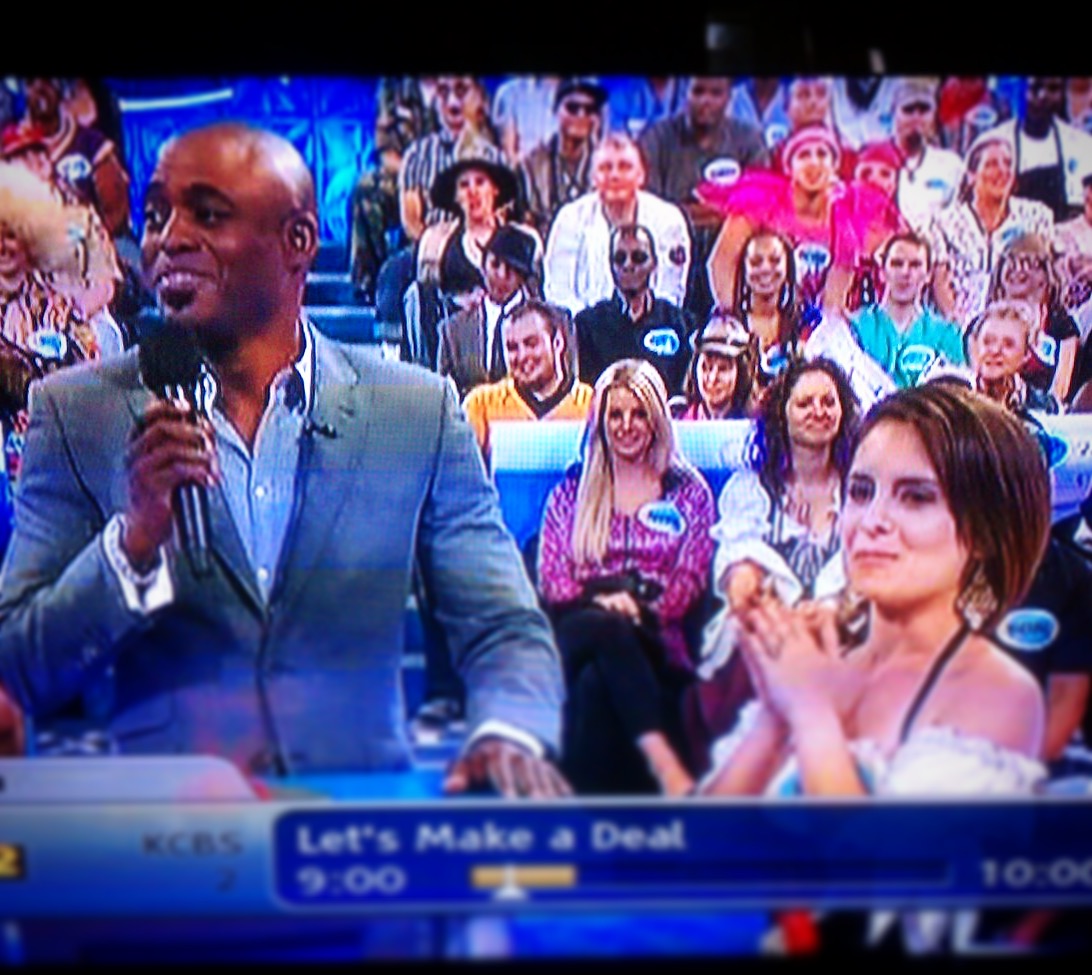 *As Seen in Chicken Soup for the Soul: Hope and Miracles*

“There’s a story behind everything… but behind all your stories is always your mother’s
story…because hers is where yours begins.”
~Mitch Albom, For One More Day

“You know, your aunt was always jealous I was picked that day,” my mother would begin. A smile would spread across her face, ever the competitive little sister. “I was no more than twenty-one, and I had on the cutest bunny costume!” Her face would shine even brighter. “I made it myself, you know. I even had a tail. That day I won a year’s supply of Reynolds Wrap and Super Glue.”

She was speaking of her early 1970s appearance on the ever popular Let’s Make a Deal. This tale was one of her favorite memories of all time, and I had heard it throughout my childhood far too many times to count. I never minded though; I loved to see her smile so radiantly.

It was now early October, five years and one week since I had last seen my mother smile. As I often did around that time of year, I spent much of my time reminiscing and flipping through family photos. This year in particular though, I desperately missed seeing her face light up and hearing the heartiness of her laughter. For the billionth time, I searched for family videos, but nothing new surfaced. My mother had hated to set foot in front of a still camera, let alone allow herself to be videotaped.

As I was flipping through a scrapbook I had just applied the finishing touches to, it dawned on me. I could search the web for old Let’s Make a Deal clips. I mean, there are stranger things on YouTube, right? I grabbed my iPad and swiftly typed in “1970s Let’s Make a Deal clips.” Hundreds of options popped up, mostly boasting 1970s cars (which I knew my mother had definitely not won). But one bold blue line caught my eye.

I clicked the link and found information for tapings in the Los Angeles area. I read through, and as the moments ticked by, I grew giddy and excited. Tickets! I entered my information, requesting tickets for a date a few weeks from then. I couldn’t wait to tell my husband when he got home!

A few hours later, as Danny and I were sitting down for dinner, I heard my phone ping, alerting me that I had received an e-mail. I would usually disregard the noise during dinnertime, but for some reason I was drawn to the phone. I picked it up, and immediately saw the subject line, “Let’s Make a Deal Tickets for Friday!” Friday? Tomorrow? Tomorrow! I checked my Google schedule and lo and behold, I had the day off.

“What?” he called from the kitchen. “I wish! I have to work. Are you serious?” I had told him about my previous search and he was as excited as I had been.

I forgot all about dinner and ran upstairs, searching for my newly acquired Halloween costume that would have to work for the next day. I slipped it on and looked in the mirror, finishing off my rather convincing pirate getup with an “Arrrrrg!”

“Verrry nice,” Danny said, coming up behind me. He spun me around and hugged me. He held me gingerly for a minute and then said, “Something tells me your mom is responsible for this. I know it in my heart. Just you watch, you’re gonna win. I know it.”

The next morning found me standing on the back lot of the studio, waiting in line, dressed as a pirate, surrounded by a gorilla and a Greek goddess. There was nowhere else I’d rather have been. In what felt like no time at all, we were herded into our seats and the cameras were rolling. The music, the people, the lights—it was beyond overwhelming, in the best possible way!

Everyone was encouraged to dance, and that we did. I moved with the music and waited for Wayne Brady to make his debut for the day. Within moments he appeared, and after some more silly moves, he quieted us down and got us into our seats.

“Alright, who’s ready for our first game?” he asked after his hilarious introduction. Of course, we all screamed our heads off. Pick me, pick me!

“Alright, you,” he said, pointing to a brunette woman dressed in bright yellow.

I ran down the steps to join the two of them on stage. My ears were ringing, my face was flushed, and my heart felt like it was about to leap out of my chest.

“… you got it?” Wayne asked. I snapped back to reality. My head may have been nodding up and down, but I sure didn’t catch the rules. Everything was going so fast. “Go ahead, which door would you like?” he asked, facing my opponent.

“Door number one!” she replied enthusiastically.

“Alright, Amy, that leaves you with door number two,” he explained to me. Thankfully I now had some idea what was going on.

“Now, I’m going to offer you five hundred dollars for your doors, but you both must decide to sell or stay, even though you are ending up with different doors.”

We looked at each other and decided to stay
right where we were. “We’re not selling!”

He offered us more money, but we weren’t interested. Give us our doors! Wayne revealed my partner’s door. Behind it was a… ZONK! A cactus-shaped something or other, who knows? What was important was that was not my door! She took a seat, which left Wayne and me all alone.

“Amy, how are you feeling?” he asked me.
“I’m feeling great, how about yourself?” I quipped.

“I’m wonderful. I’m just hoping to give you something amazing like a brand new
car.”

“Well, you have to,” he paused, laughing.

I blushed, but then I saw an opportunity. “You know, my mom was on this show almost forty years ago, and today I know she’s with me, watching from up above. Thanks Mom.”

Tears filled my eyes and the back of my throat. I choked on my words and Wayne continued seamlessly.

“I’m sure she is. Now, do you want to see what’s waiting for you behind door
number two?”

My heart stopped. Or did it speed up? I’m not sure what happened. All I know is that my knees turned to jelly, yet still they helped deliver me into the driver’s seat of my brand new Honda Fit. I gripped the steering wheel tightly, thanking the powers that be, and most especially my mother. I may not have seen her smile or heard her laugh that day, but I sure do know she was doing both in the purest and happiest of ways.

To All the Friends I’ve Lost Along the Way

The Bend and Snap