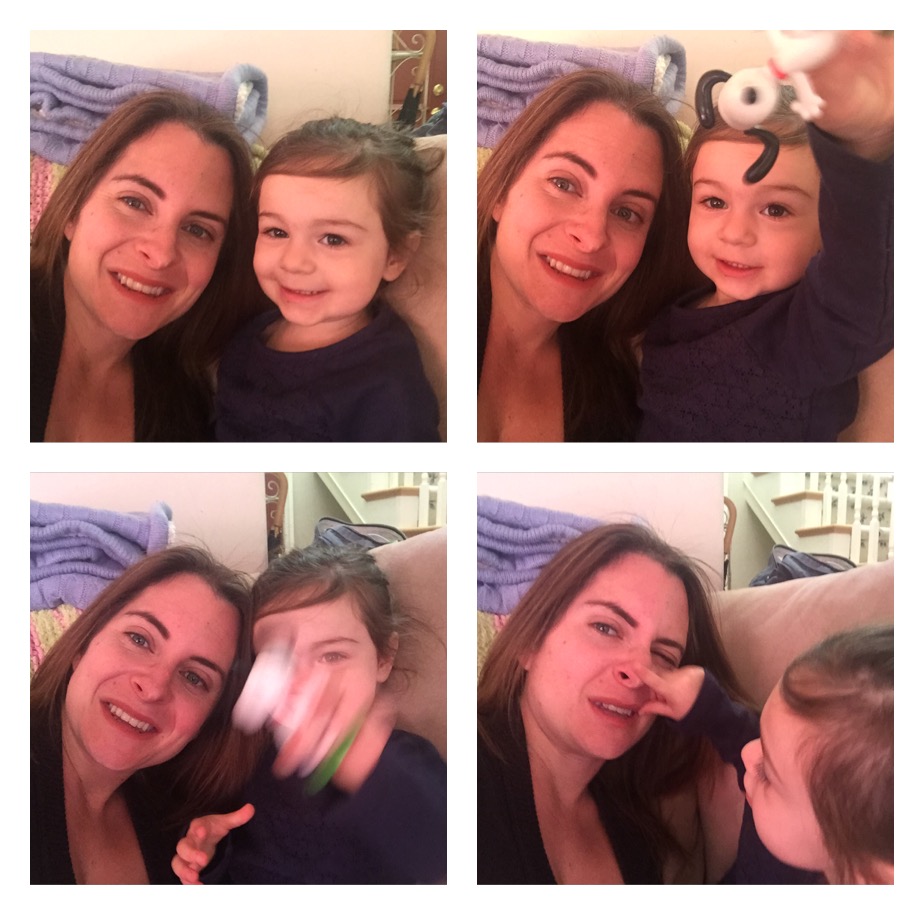 Seven Sure Fire Signs You Live with a Toddler

Life with a toddler is… special. So special that at times it’s absolutely necessary to stop what you’re doing  and confirm that this is, in fact, your reality. Don’t worry, you’re not alone. Here are seven ways that your life mirrors every other poor sap who has a roommate under the age of four.

1) You’ve had the most asinine, outlandish arguments that you just can’t win, even though you are 1000% correct. For instance, you’ve had to explain to your two and a half year old at least a dozen times that no, she can’t drive to the grocery store or Grammy’s house. Appealing to logic (i.e. “It’s illegal,” “Your feet won’t reach the pedals,” “It’s MY car,” “You’re FUCKING TWO”) just won’t work. Ever.

2) You’ve made a public appearance with your very own caped crusader: Super Girl, Spider-Man, or a makeshift superhero who designed their costume out of a blanket and a robe sash. And said super hero has caused more mischief than solved any social issues. But damn, are they cute.

3) You’ve dealt with about eleven different illnesses in the matter of half that amount of weeks. A day or two after you’ve kicked your cold, croup is knocking on the door. Then a week and a half passes and you’ve been gifted with the flu. Merry bloody Christmas.

4) You have perfectly honed your role playing skills because your little one has requested you bring any and all inanimate objects in your house to life. Your rocker? The seat cushions have told the wildest bedtime stories. Your favorite blanket is actually named Bernie and has thirteen children he’s simultaneously putting through college. The spatula you cooked breakfast with danced the Macarena right after “she” flipped your eggs.

5) You’ve caught yourself saying things that you could never have imagined in a million years if it wasn’t for your toddler’s antics: “No, your poop does NOT belong in the toaster!” “Please eat your food with your fork, not your shoe!” “The cat does NOT want your Legos in her butt!” “Mickey Mouse is NOT allowed to go swimming in your pee-pee!” Or my personal favorite, “Please don’t put your finger in my nose!” Yep. This is very much your life.

6) You’ve been forced to watch the same movie, play the same game, listen to the same song, and read the same story everyday for the last month. It’s safe to say you know every line or strategy by heart. By now, you’re both thoroughly looking forward to and scared shitless of finding out what your child’s next obsessions will become.

7) Even though your days can be difficult and unnerving, your toddler manages to make everything simultaneously much more difficult and simple at the same time. And you wouldn’t have it any other way, because being around someone who is just mastering the English language is the “funnest” ever. Seriously. Who else can you spend an hour discussing poop and farts with?