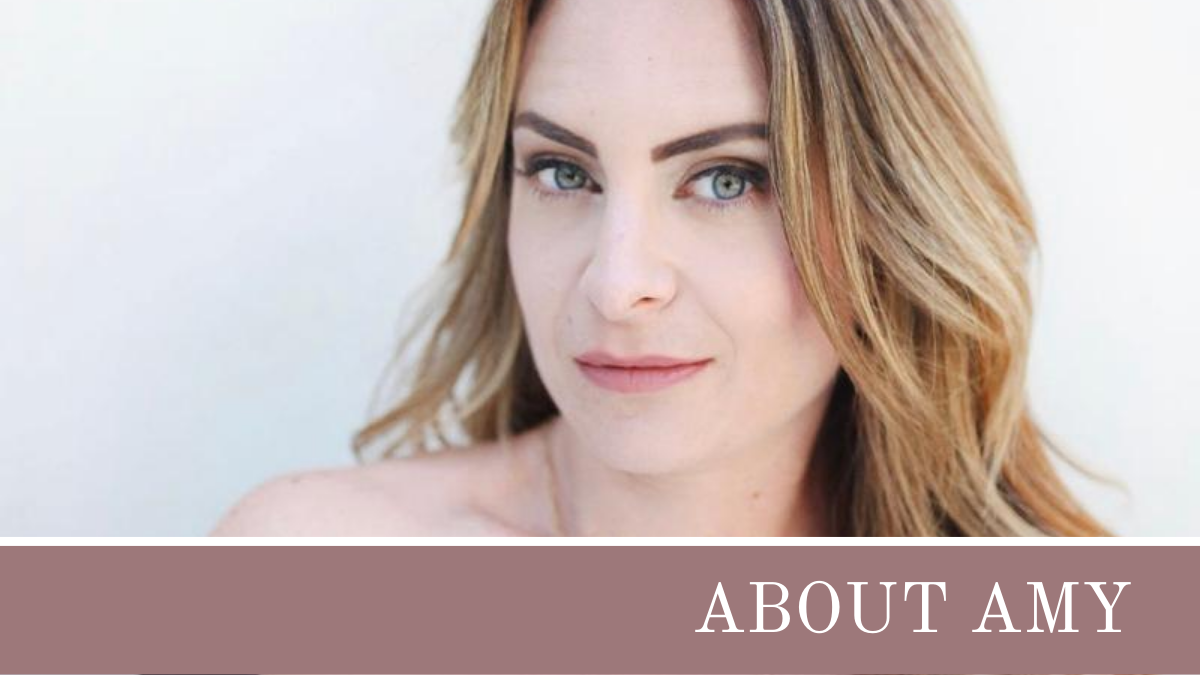 Amy B. Chesler is an author, award-winning blogger, & actress from Southern California. She discovered her passion for the literary and film worlds as early as she can remember, and has been voraciously reading, writing, and performing ever since. However, it wasn’t until surviving domestic violence and being freed from an early life of abuse that she began to pursue her dreams professionally.

Amy’s journey has led her to contribute work to many popular publications. This list includes five different non-fiction stories to six different best-selling Chicken Soup for the Soul anthologies, as well as content for the DVD Netflix blog, Life of Mom, Home & Family TV, BluntMoms, Mama Instincts, Elephant Journal, TODAY Parents, & more. Her first solo book was released in late 2016 and can still be purchased on Amazon. She is also celebrating the recent win of the title, “BlogHer17 Voice of the Year,” for her previous work in Expressing Motherhood. 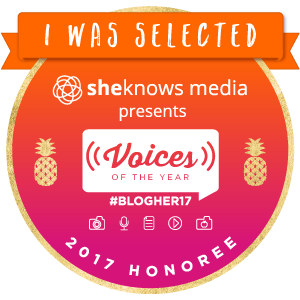 Since performing that first story, she has had the pleasure of joining the ExMoShow cast with two other pieces. Her resume continued to expand two years ago when she added the role of emcee. Moms Meet welcomed her as the Master of Ceremonies for the WOW Summit 2018 in Anaheim, California. She continued to fill that role this year in Texas. Also in 2019 Amy was named an Iris Award Nominee at the Mom 2.0 Summit, and she had the pleasure of being welcomed as a staff writer for Mama Instincts.

Most recently, Amy celebrated the release of her true crime memoir, Working for Justice. It is the harrowing account of her mother’s murder, as well as the detailed process of convicting her admittedly guilty killer. She is so very thankful for the immense support and great receipt of her debut full-length book. While not parenting, blogging, cooking, reading, traveling, & healing, Amy is busy writing her future projects.