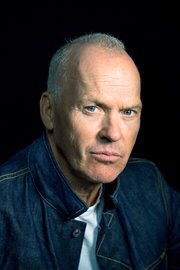 Michael Keaton is undoubtedly one of Hollywood’s most unsung gems. His performances are always thoughtful and provocative, whether he’s donning a mask or some oven mitts. In honor of the thirtieth anniversary of one of our very favorite Keaton roles, I’ve compiled a list of my Top 9 Favorite Michael Keaton movies.

9. Keaton’s title character in Johnny Dangerously is the quintessential good guy-turned-bad. After his dear mom falls ill, Johnny is forced into a life of crime to support his little family. The film and Keaton’s charming antics are perfectly paired with the glamour of the 1930’s. If you’ve never seen this on-point parody, be sure to add it to your queue now!

Rent Johnny Dangerously
9. The fascinating true story of the man who brought McDonald’s to franchise fame, Ray Kroc (played by Keaton), is the basis of 2016’s The Founder. From struggling salesman to fast food mogul, Kroc uses his shrewd ambition to transform the McDonald’s brothers’ idea of quick, friendly service. The Founder is a truly fascinating movie from start to finish. Just try to watch it without craving some fries. 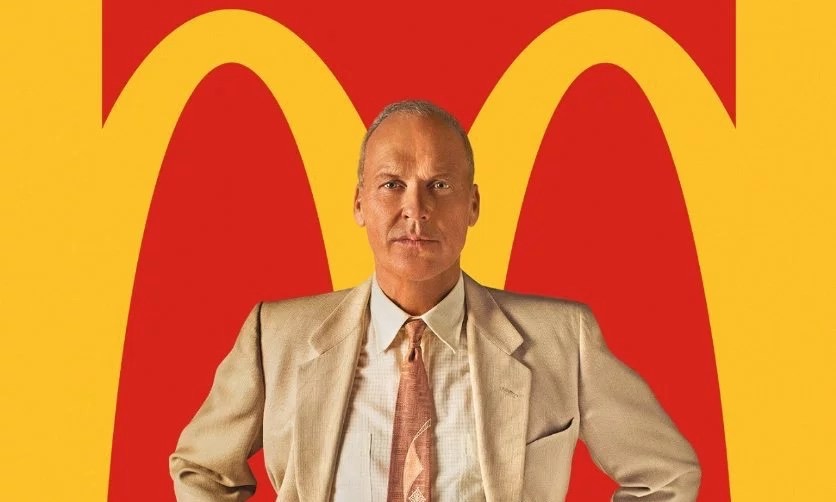 7. In terms of romcoms, Speechless is one of the best. It’s the hilarious love story of witty, insomniac writers who are working on rival political campaigns. One Democrat, one Republican, and lots of laughs (and did we mention, Geena Davis?). You’ll be sure to fall in love with this film faster than you can say its title. 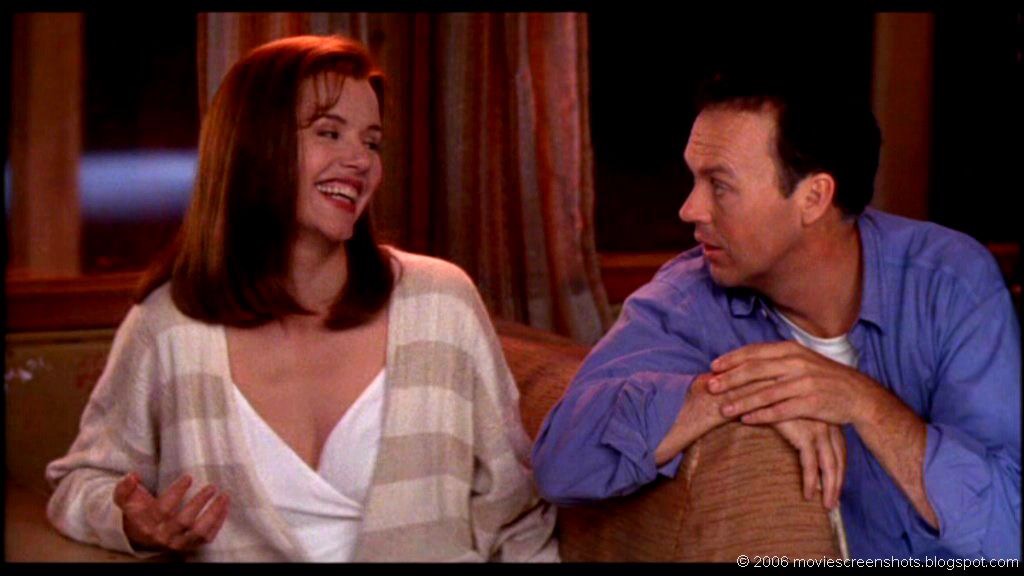 Rent Speechless
6. Minions’ star-studded cast offers the perfect origin story for Gru’s delightful cronies. Keaton plays Walter Nelson, the dastardly dad of the bank-robbing family that allows Kevin and friends to hitch a ride to the Villain Convention. Thanks, Pops! If it weren’t for you, we wouldn’t have met the totally killer Scarlet Overkill.

Rent Minions
5. Not many movies can beat Multiplicity in terms of Keaton roles, if not because there’s an infinite number of him! Keaton plays Doug Kinney, overwhelmed family man and construction worker. After he takes part in an experiment in cloning, he’s given the gift of a second pair of hands. But, it isn’t long before things go haywire (and that’s when the real fun starts).

4. Quentin Tarantino’s Jackie Brown is a crime thriller that will have you riveted from beginning to end. Jackie, played by the incomparable Pam Grier, is an airline agent who’s resorted to smuggling drugs to help make ends meet. Ray Nicolette (Keaton) is the ATF agent who plans to take her down. Be sure to add it to your queue this evening if you’re craving some star-studded action. 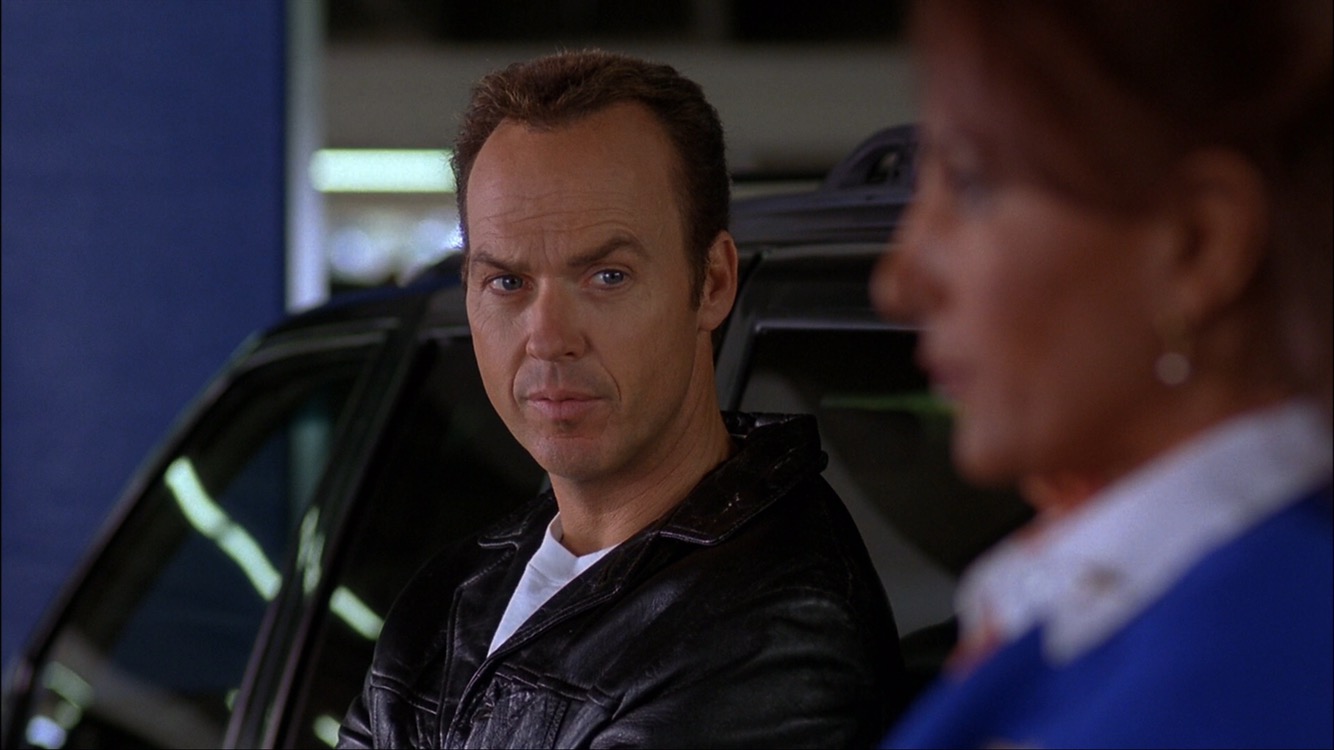 3. If any movie remains to be an anthem to eighties parenting, it’s Mr. Mom. Keaton plays a down on his luck dad that’s just lost his job, and becomes a stay-at-home parent. Keaton might not handle his new position with grace, but he sure does with humor. Thanks, Michael, for this lovely reminder why Parenthood is absolutely no joke.

2. There’s a reason why Tim Burton’s Batman spawned a trend in super hero movie-making. It’s dark, wicked, and Keaton’s portrayal of Bruce Wayne and his alter ego is without a doubt, my favorite ever. Plus, his counterpart (Jack Nicholson’s Joker) has to be the best adversary, too. There’s no going wrong with this rendition of a classic.

Rent Batman
1. Even though it’s celebrating its thirtieth anniversary this year, Beetlejuice remains to be our favorite Keaton film of all time (which, as you can tell by its counterparts, is a big deal). One can hardly tell the rude dead dude with the ‘tude is Michael. He makes for the perfect meddling spirit, supplying freshly dead newlyweds (Alec Baldwin and Geena Davis) with a haunting that is sure to scare away their new, very much alive, roommates. Apparently, Burton and Keaton make for a magical pair.

Thanks to DVD Netflix for all the killer rental options & for allowing me to be a Director in the #DVDNation ??