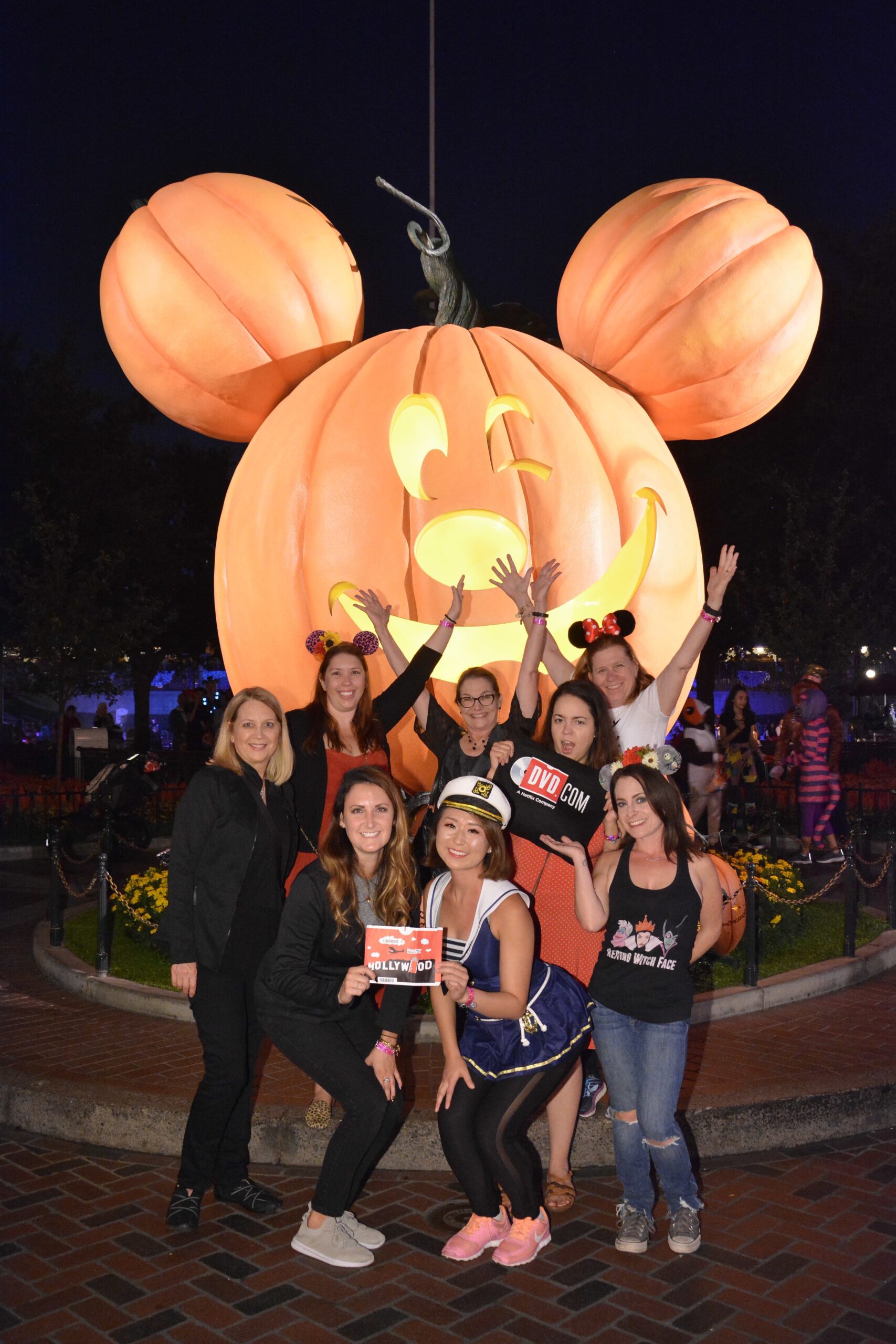 Films have the ability to take people on journeys without even pulling them from the comfort of their couches. They helped me escape the difficulties of childhood, and now a taxing adulthood.

But the more magical thing about movies is that they remain to be so much to so many people. I was just taken on a lovely trip through Southern California, a film lovers’ highlight reel of the area, courtesy of DVD.com. As a highest-tier member of their ambassador program, I was eligible for this amazing, eye-opening experience.

We started with a visit to Mickey’s Not-So-Scary Halloween party and lived every Disney lovers’ fantasy by closing out the park stuffed full of free candy and dressed in our favorite paraphernalia. 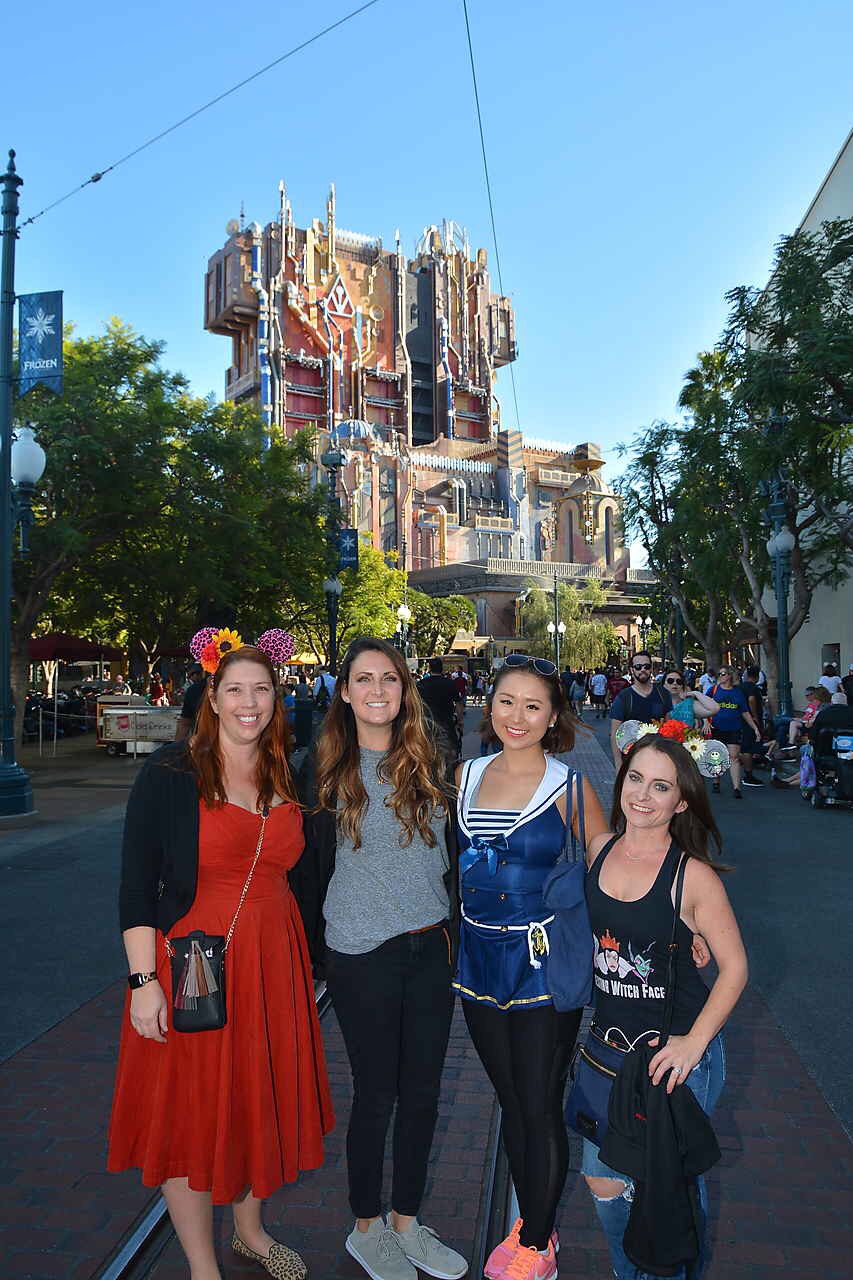 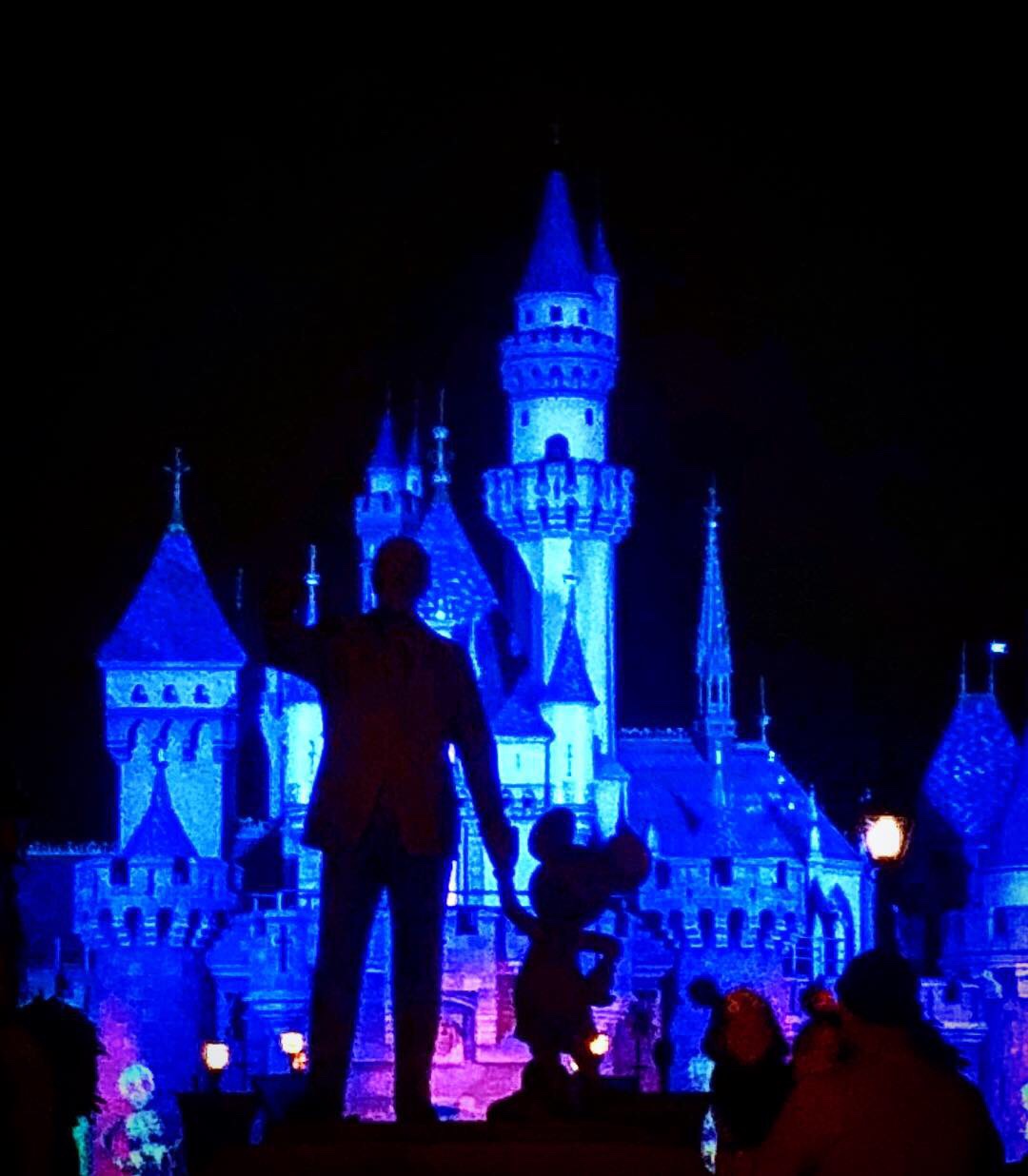 The next day we woke up bright and early and headed to the nearest DVD Netflix hub. When we arrived we were greeted with warm and friendly employees who walked us through the entire warehouse. Their enthusiasm was contagious, even though it was extremely early. We may not have been accustomed to being awake at that time, but they had been up and hauling DVDs for hours already. That’s how they do it in order to get your movies to your house on time. Thank you, DVD Netflix! 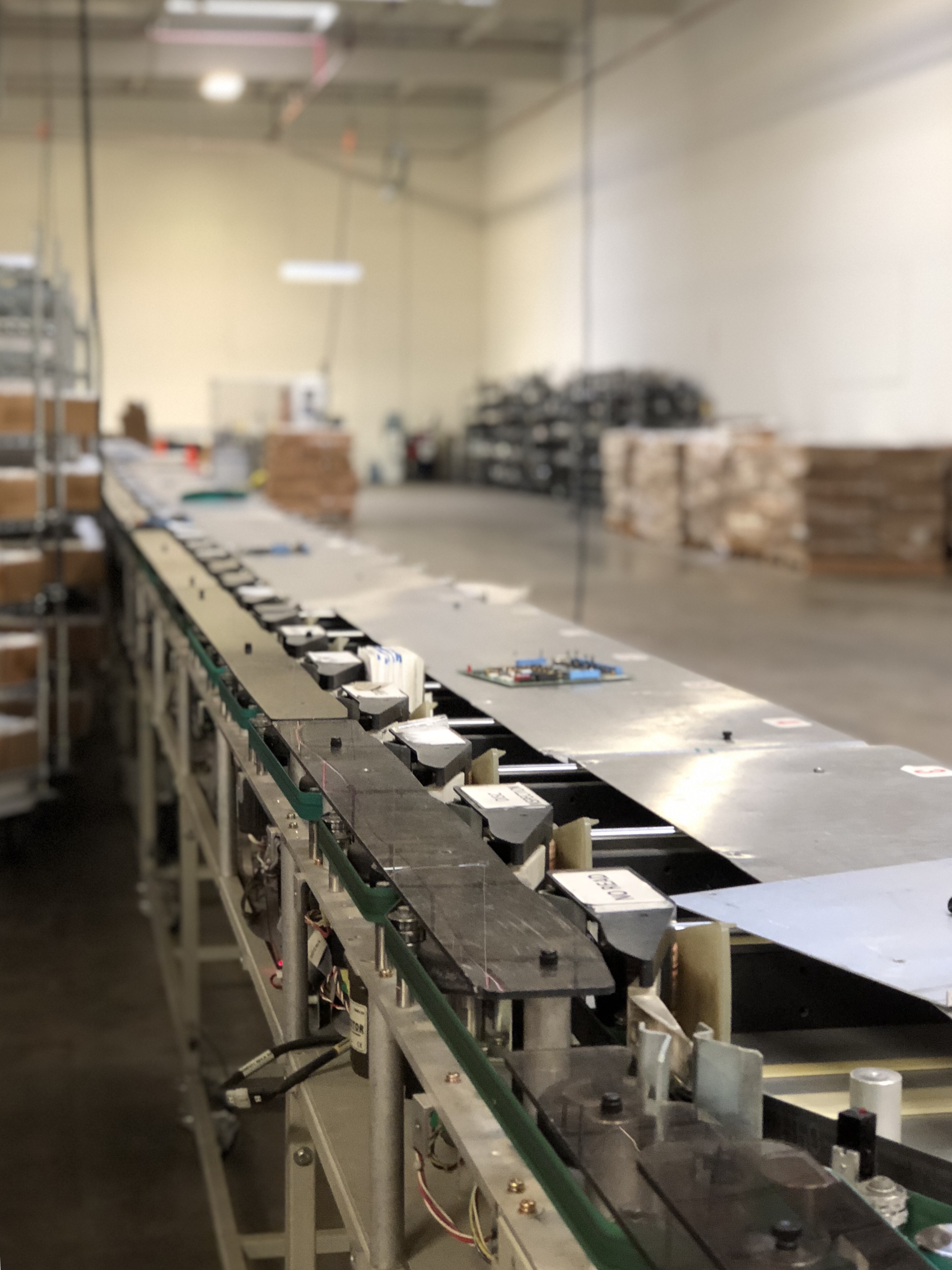 After that we were treated to a writing session with the incredible David Raether. He gave us some pointers on having maximum impact in our pieces, and I left with a lot more writing confidence.

After a lovely lunch at the hotel, we launched ourselves to the next stop, which was the Warner Brothers’ Studios in Burbank. There we went on an absolutely delightful Classics Tour.

And after all was said and done, my biggest takeaway – besides a once-in-a-lifetime experience – was that movies unite people. No matter movies’ genres, themes, top-billed actresses, etc, films bring millions of people together.

On this trip, I was introduced to Linda, a creator with a passion for film so great, she watches them all. Her zest is contagious, and I can’t wait to read through all of her past articles to find my next favorite films. I also met Ann, another DVD Netflix Director in their DVD Nation. She loves films with strong female characters and all of the same favorite actresses as me. Then there was Bean, Illinois-based travel and movie blogger infamous for her exciting travel-centric posts that give me a mean case of wanderlust. I’ve admired her articles from afar, but she’s somehow even better in person. Joules was a hilarious Mama who has a fresh voice and fun taste in films that made me want to watch whatever she is watching. And last but undoubtedly not least, there was Raquel, whose knowledge of film (especially the classics) is quite literally awe-inspiring. No matter our opinions of the movies we discussed, we bonded over our mutual interest and how films make us feel. That’s what movies are about.

At the WB Studios, I was introduced to the story of four studio executive brothers who believed in themselves and realized a dream. I watched the grips and prop handlers lug the necessities from soundstage to soundstage. There were the carpenters in the lumberyard building pieces of sets. There are actresses and actors on the closed sets who bring a story to life, along with the director that sees a vision and makes it happen. The producers, writers, editors, marketers. They’re all a part of these films. They all do it for that same love. That’s what movies are about. 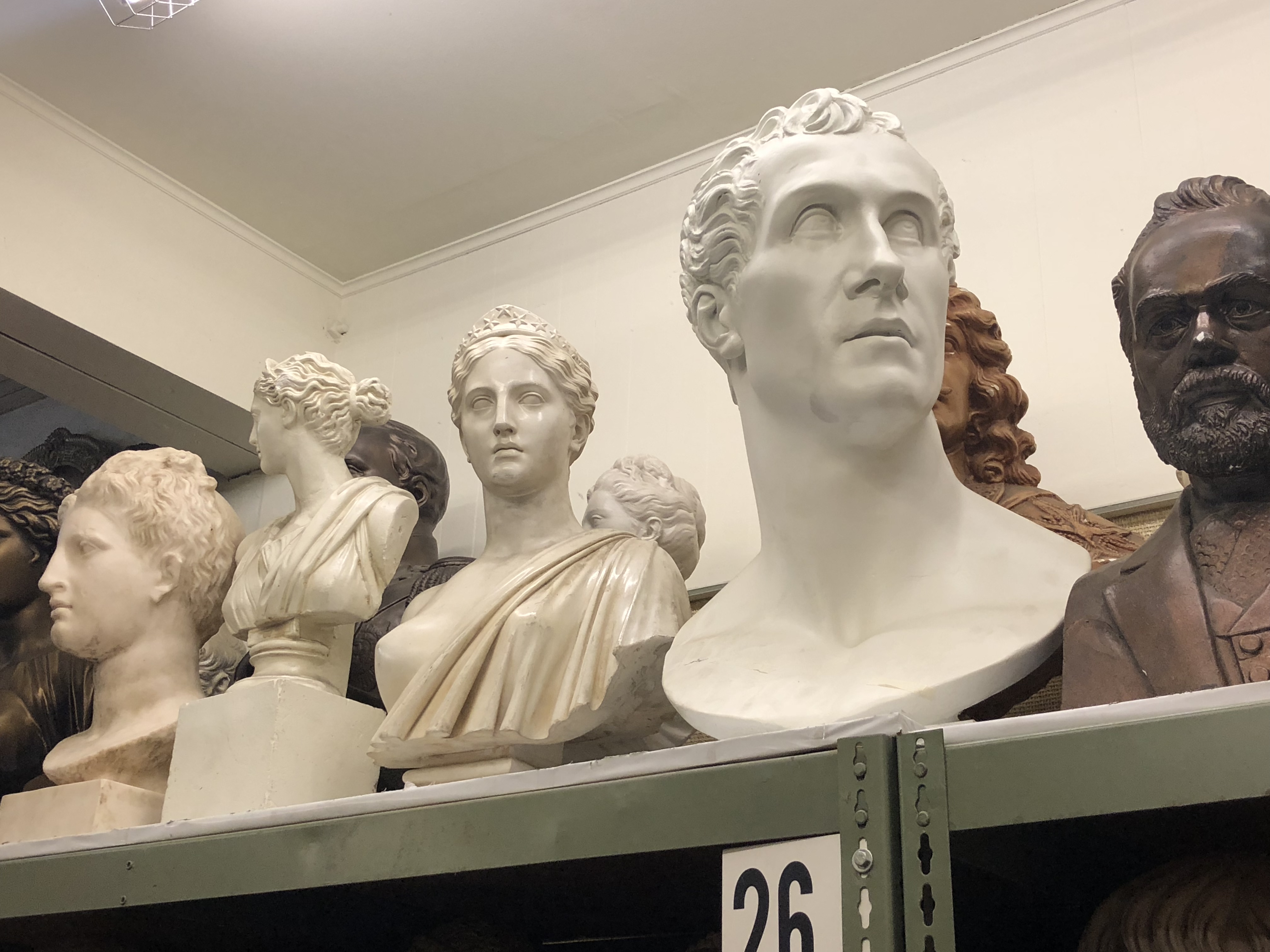 And I would be absolutely remiss if I did not mention Michael and his crew at the Anaheim hub (again). They are the people who are at work at 2:30 in the morning, sorting through the DVDs you’ve sent back in, the men and women who fix the machines that sort the new movies you request to your door. The ones who have made it their job to keep you entertained and work through the wee hours to ensure they do. That’s what DVD Netflix is about. 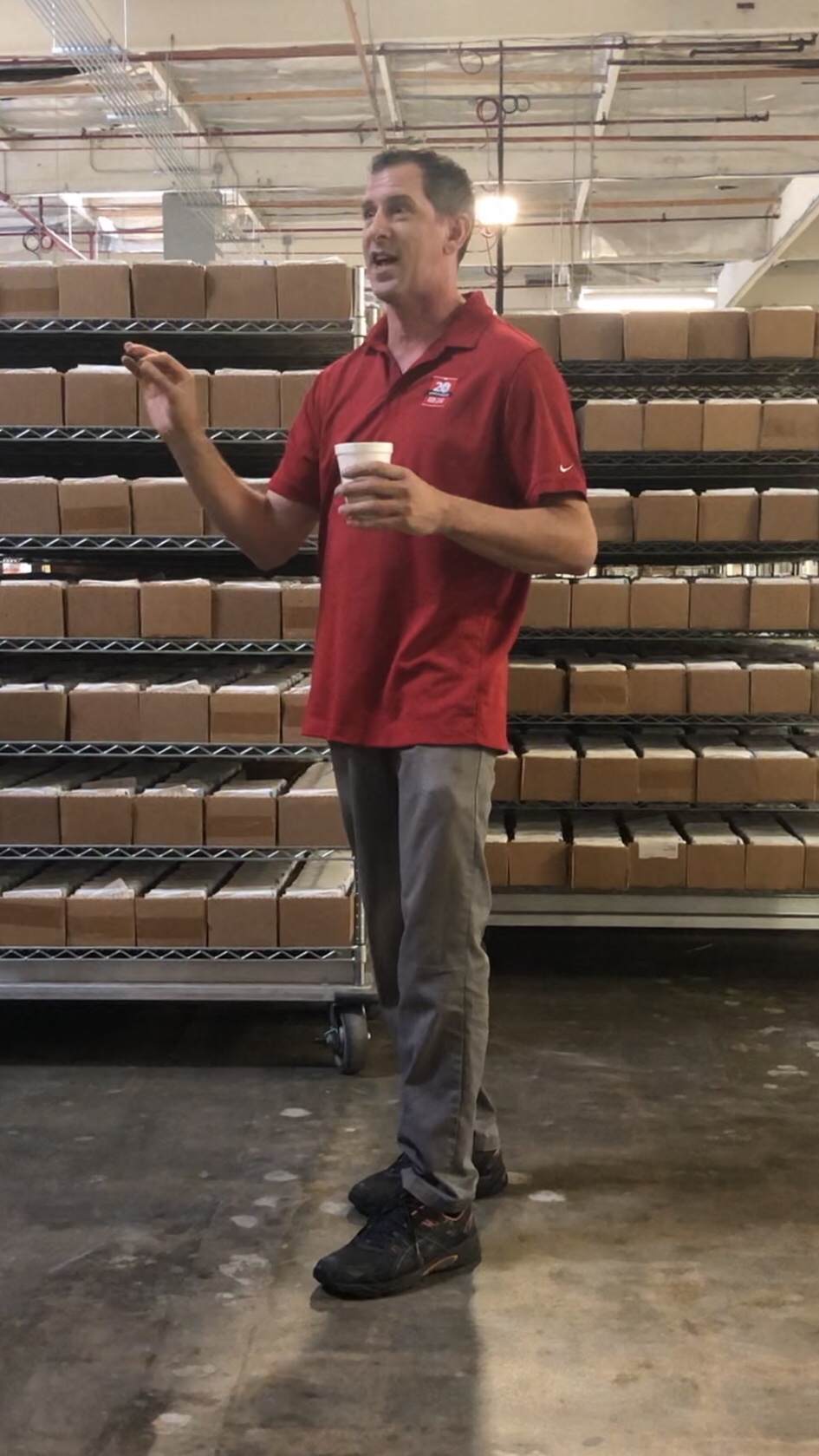 And finally, there’s you. Getting cozy on the couch, being immersed in a new perspective, someone else’s tale. You’ve now joined in. And perhaps your spouse, who’s fallen asleep halfway through and may even have a different opinion that you, they’ve joined in, too. All of you are a part of that film. Forever. That’s the true magic of film. And this is what movies are all about. Uniting people.

Thank you, DVD Netflix, for reminding me over and over again of why I love movies so damn much, and for letting me play a role in it all.

Thirteen Movies I Can’t Wait to Share with Our Kids