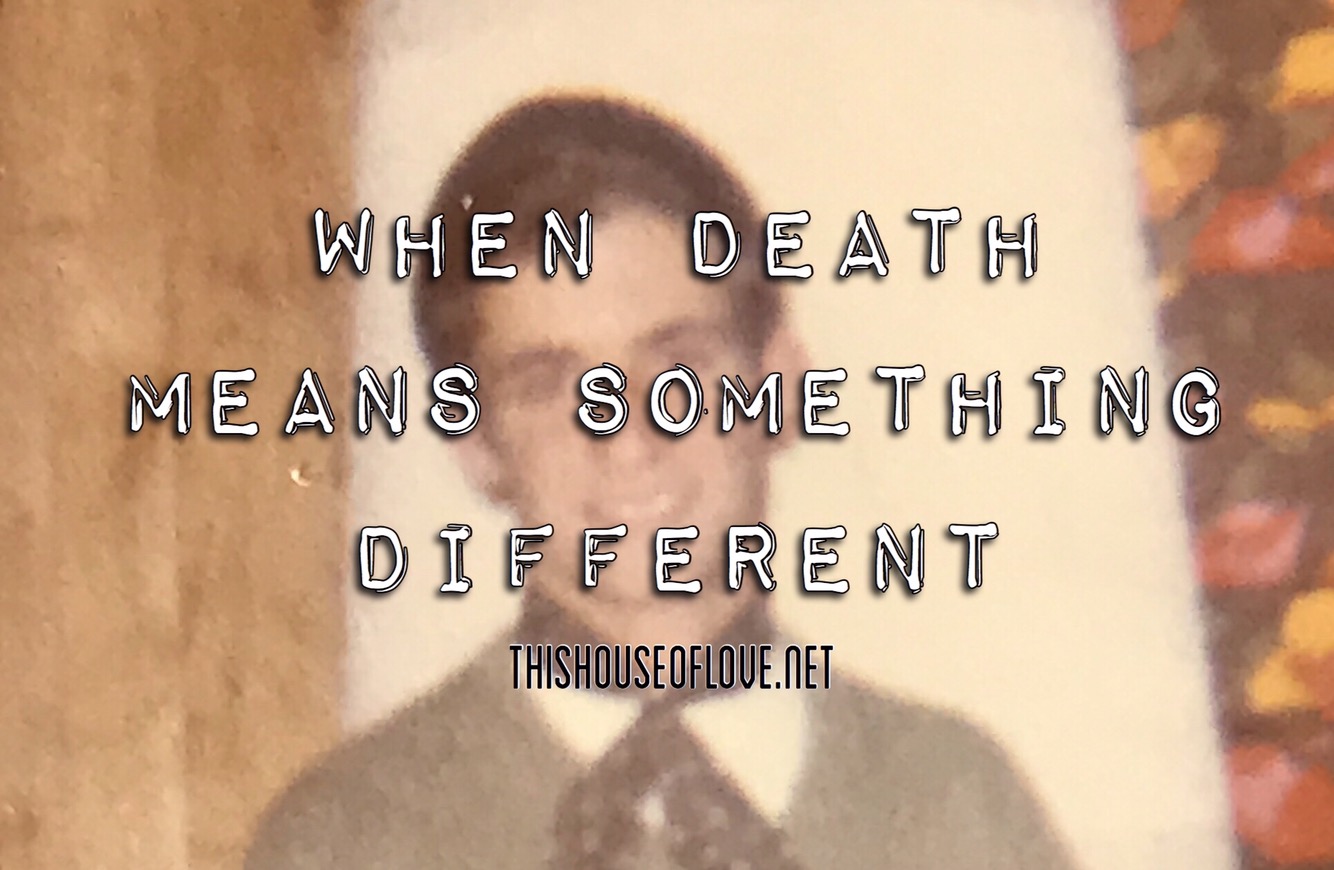 When Death Means Something Different

I know it often seems a weird place to talk death, on the Internet. And perhaps it’s true that just as misery loves company, grief needs love. 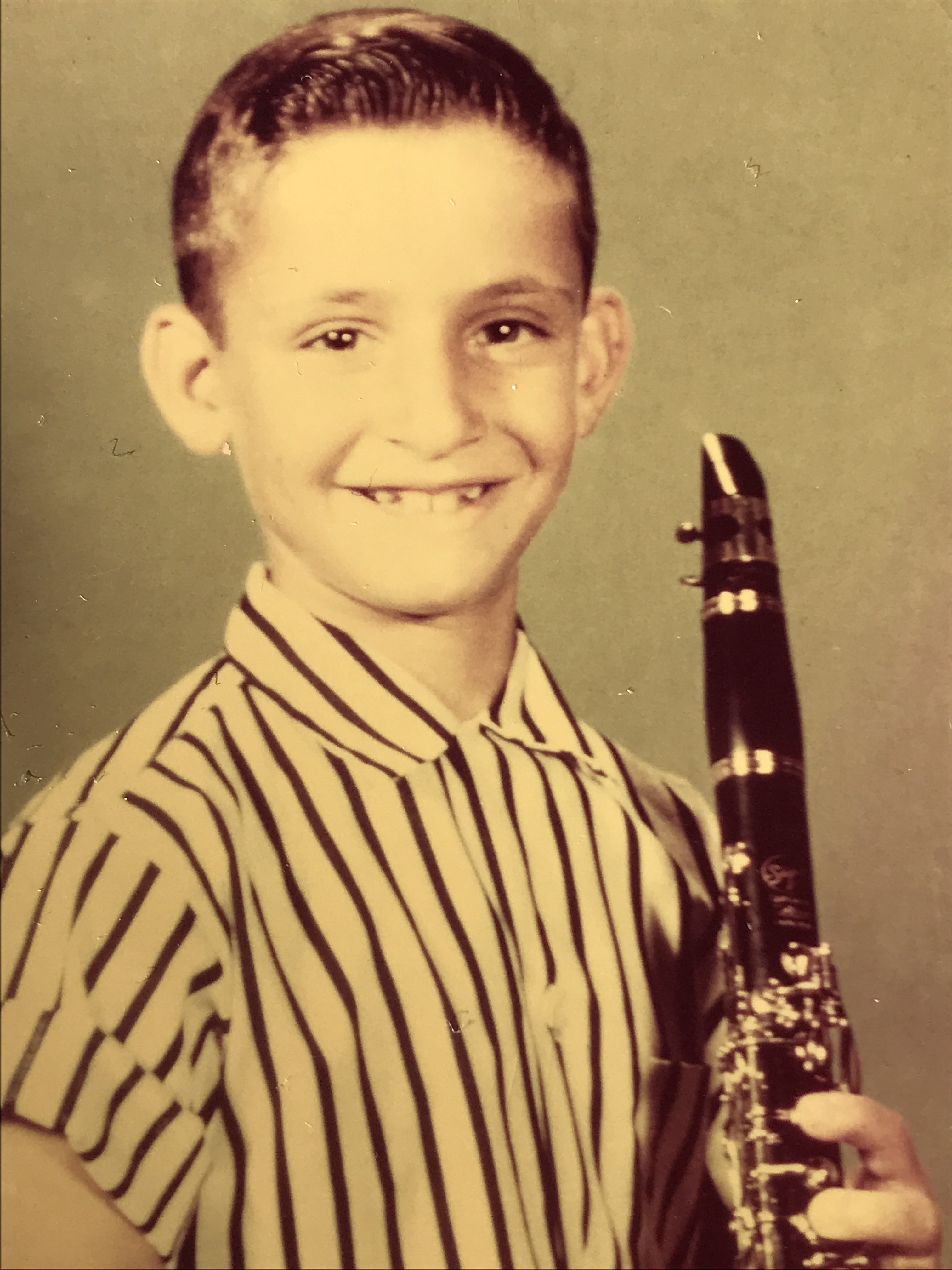 This death, however, is a bit different than most. When my father died just over two years ago, the world lost a brilliant soul. He was handsome, charismatic, musically gifted, funny, and warm. At one time he was even a successful ethical law professor. Yet, he was also tortured. He lost three wives and a son tragically, sired two children he did not father, and lived with layer upon layer of consequent guilt and grief. 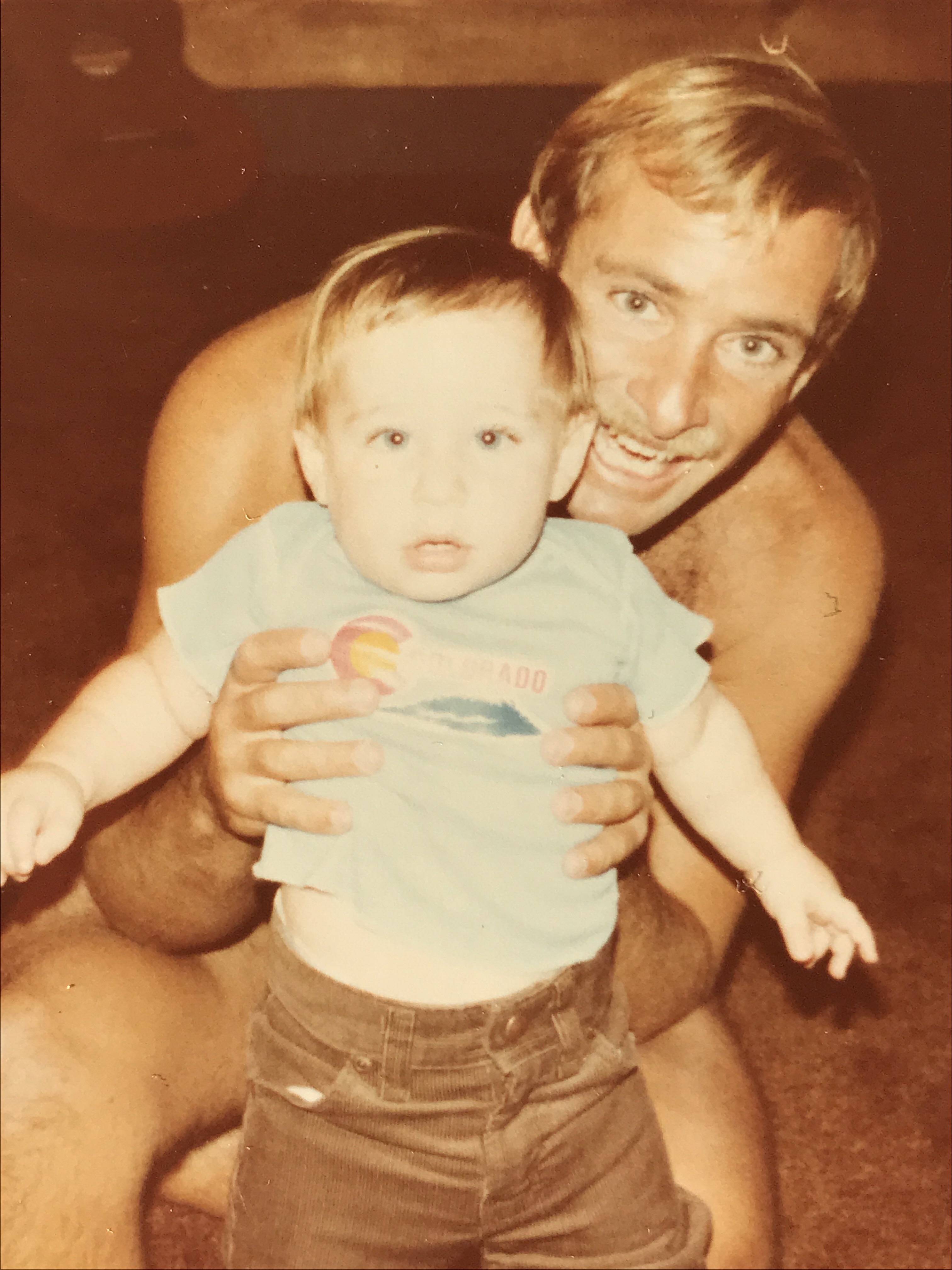 Dad avoided his biggest issues by drowning his emotions in alcohol. Thus, his addiction made him unreliable and disloyal. He lost jobs and relationships, burned bridges.

And then one day, his addiction killed him. He finally lost his psychological and physical battle against alcohol when he was 66. But the way I see it, he began losing his battle 50 years ago, when he started drinking. 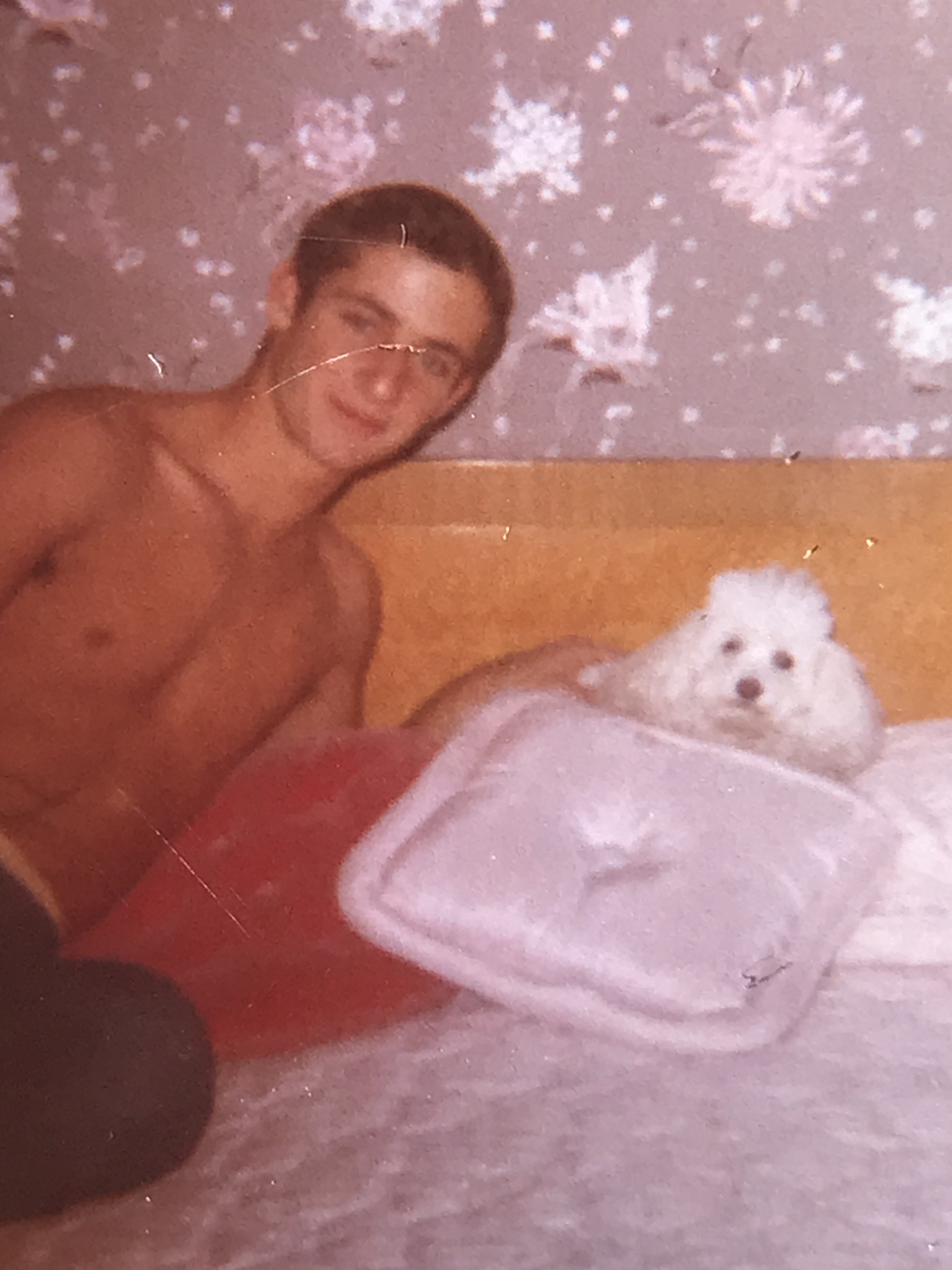 In my last conversation with my father, I told him I was writing a memoir. He replied that he understood, that he had seen his fair share of torture, too. That he had learned being an open book with me helped alleviate some of the pain. I was lighter after talking to him about it. Then, he died a week and a half later, and I believe he is now lighter than he has ever been before.

So, as I broach the subject of death this time, it is with a different lens than I often do. This is nothing like the grief I have felt in the past. This time death has offered the loved one lost an ultimate peace he never experienced in life. This allows me liberty to put my heartache behind me instead of focusing on what I’m missing. And while I am being candid, time has also allowed me space to celebrate Dad’s successes, instead of being reminded of his shortcomings.

Dad is at peace & I am at peace knowing this. This death means something much different; it offers me a space to give love when I couldn’t offer it in life. ??

It Literally Takes a Village