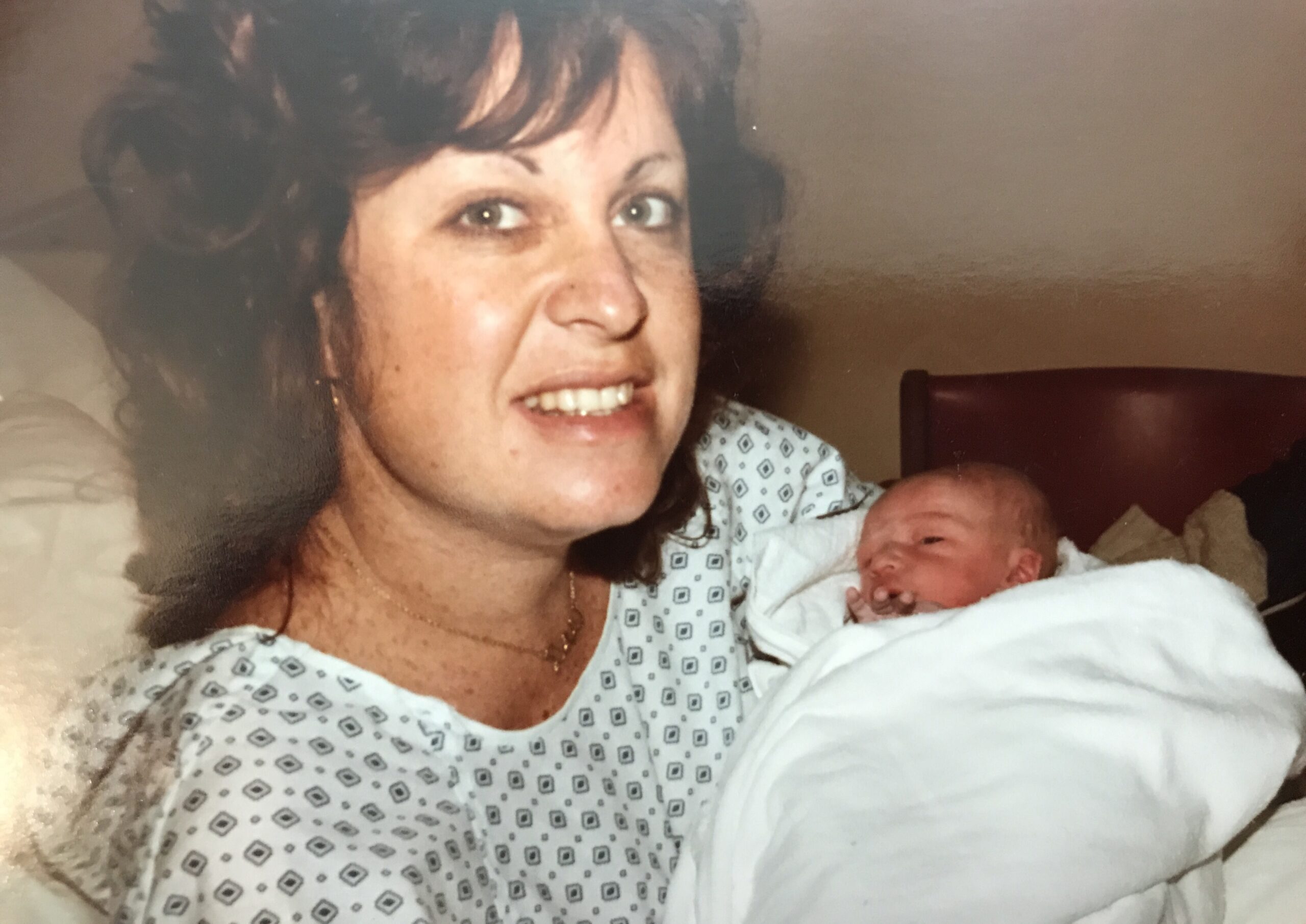 Where Does Hatred Come From?

Where does hatred come from?

I originally answered this question on my blog almost two years ago, but in honor of the many lives a shooter stole today, I thought I would repost it. This conversation MUST happen.

*A quick disclaimer: I am in no way an expert on this subject. I have no impressive degree from an Ivy League school. However, I grew up in a household in which one of three of its members was filled with a hatred so compelling it sparked violence. Thus, Id like you to consider my theory on the subject as a result of a twenty-two year case study. So, why did my brother come out the way he did?

I am a firm believer that no one is born with the desire to hurt others. We, as humans, naturally need each other to survive. Some of us may be more genetically inclined to be aggressive, but our relationship with others is purely social. So, why is it that some can ruthlessly murder others while others dedicate their lives to improving society? I believe the difference is simple: attachment. 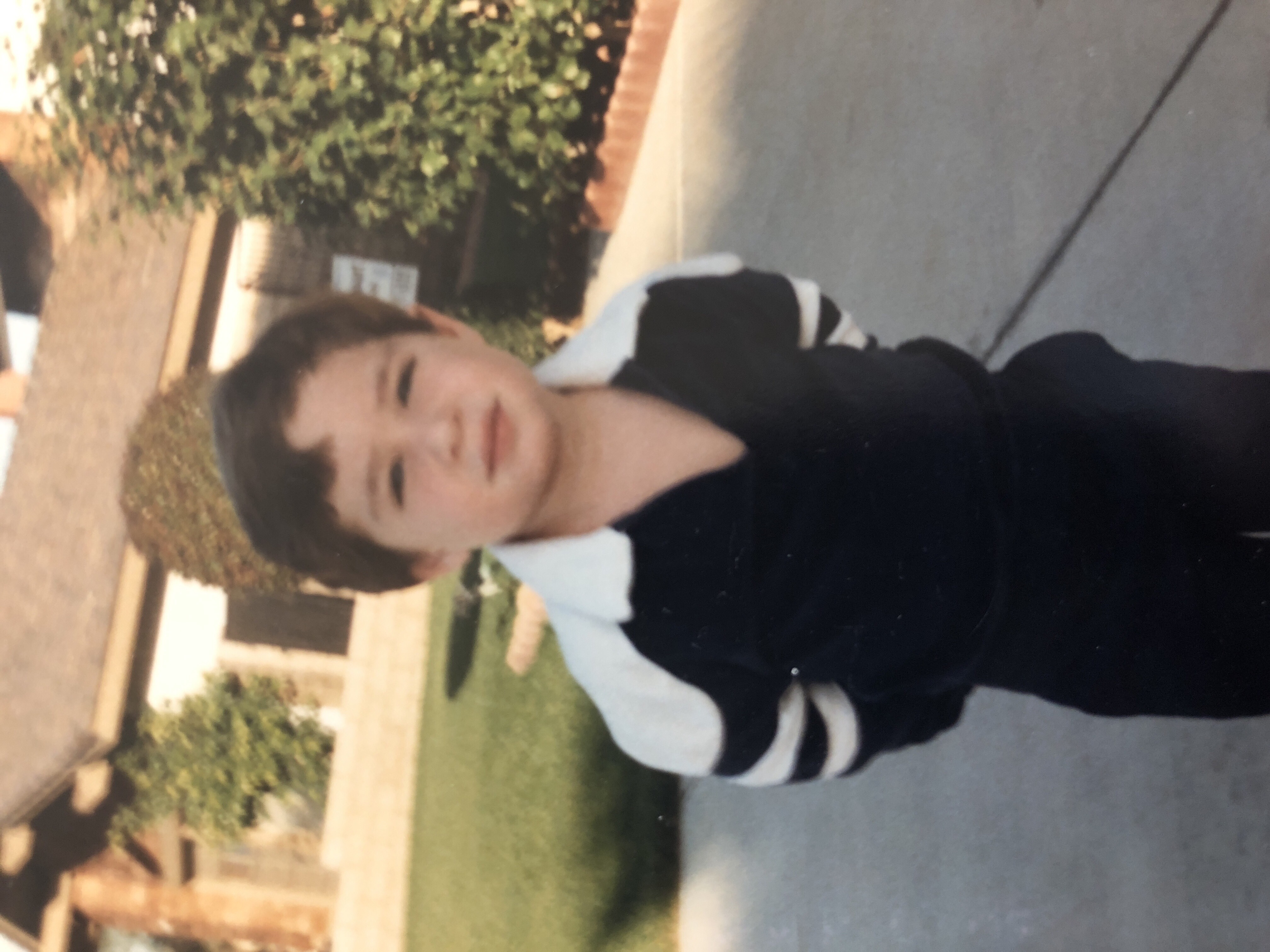 I have been told Jesse seemed “different” as early as the age of three. This was the age my father left our family. This was the same year I was born. The same year my mother was forced to become a single mother. All of these factors would change someone. I have a child who is now just over three. I feel the incredibly strong attachment we have to each other – if I left her now, I am sure it would effect her infinitely. It would cause a little piece of her to disappear – her confidence, stability, and feeling of security in the world would lessen.

But would it cause her to hate others indefinitely? To lash out and desire to hurt people? I don’t believe so. But, imagine the pain she would feel if she was faced with several other experiences similar to this. Times when other people abandoned her or let her down. The more isolation she feels, the less empathy she would possess. 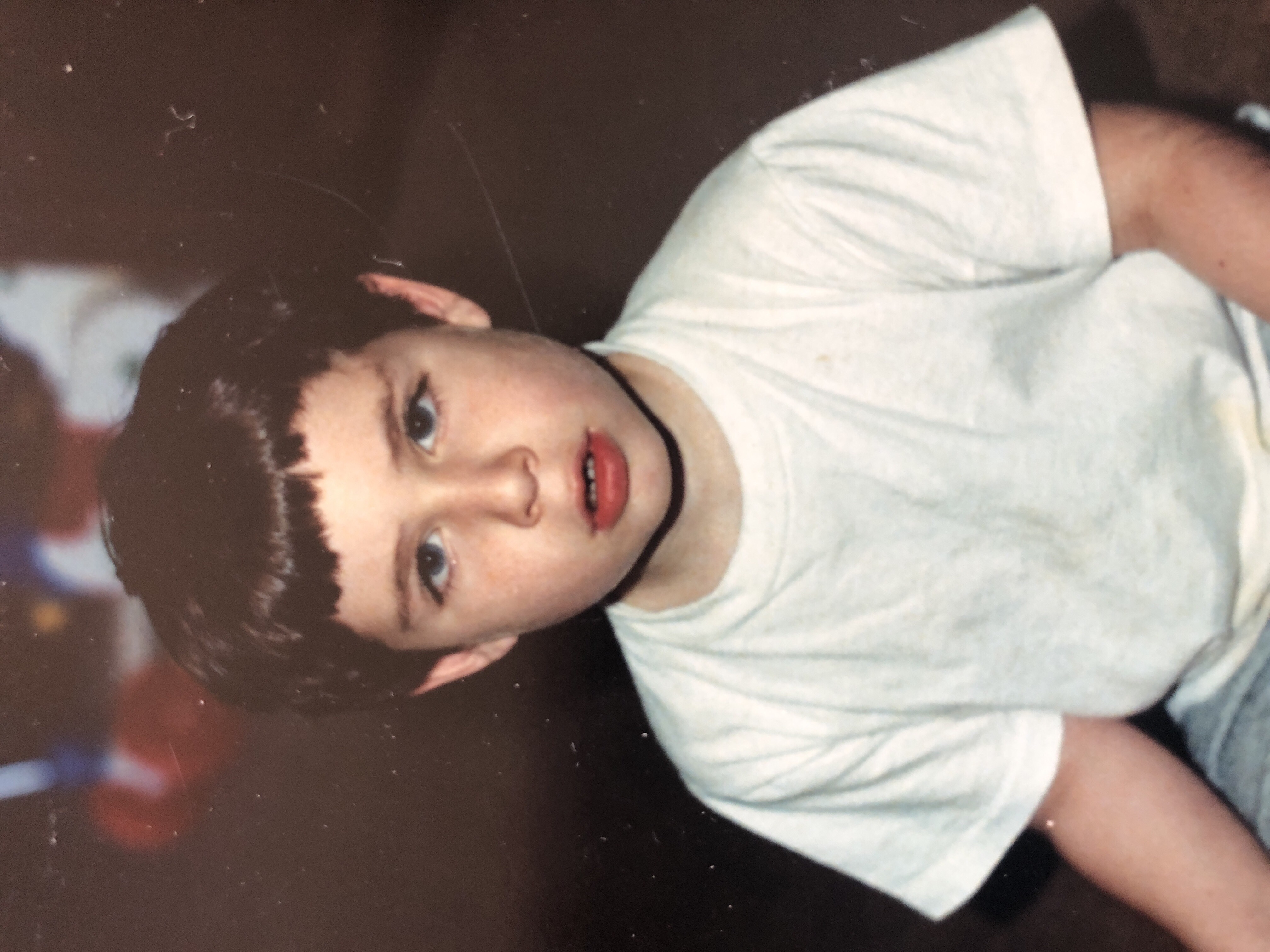 This was my brother’s case.
He was short, he was teased, he was never really accepted by his classmates. He was ostracized for characteristics that were out of his control. He had been diagnosed with Tourette’s Syndrome as a young child, his tics making him seem even less “normal” than he already was. His behavior became more deviant as time went on, as his laundry list of diagnoses increased. He began to get into fights at school. He was angry and volatile. His school did nothing; this was not in the sensitive days of late. Back then it was “kids will be kids,” and “Do you think he’s cut out for school? Maybe he should get his CHSPE.”

So, in short, as he entered young adulthood and attempted to find connections, everyone but my mother told him he wasn’t worth the trouble. Mom believed in him infinitely. She knew he was capable of so much more than what people had begun to expect of him. The pressure to meet my mother’s standards despite everyone else’s grew too much for him, and he attempted suicide. Twice. And then within a short amount of time, his violent attempts were re-directed at Mom and me (but mostly Mom).

In middle school, I watched these trials. I watched society tell Mom what was doing wrong. I watched society tell my brother how much less value he held because he was different, and how he ought to behave to fit in. I watched them both fail over and over, and everyone around them show them how they were screaming up instead of offering help. It was nearly unbearable for me to witness; I cannot even begin to conceive how hard it was for both of them to go through. 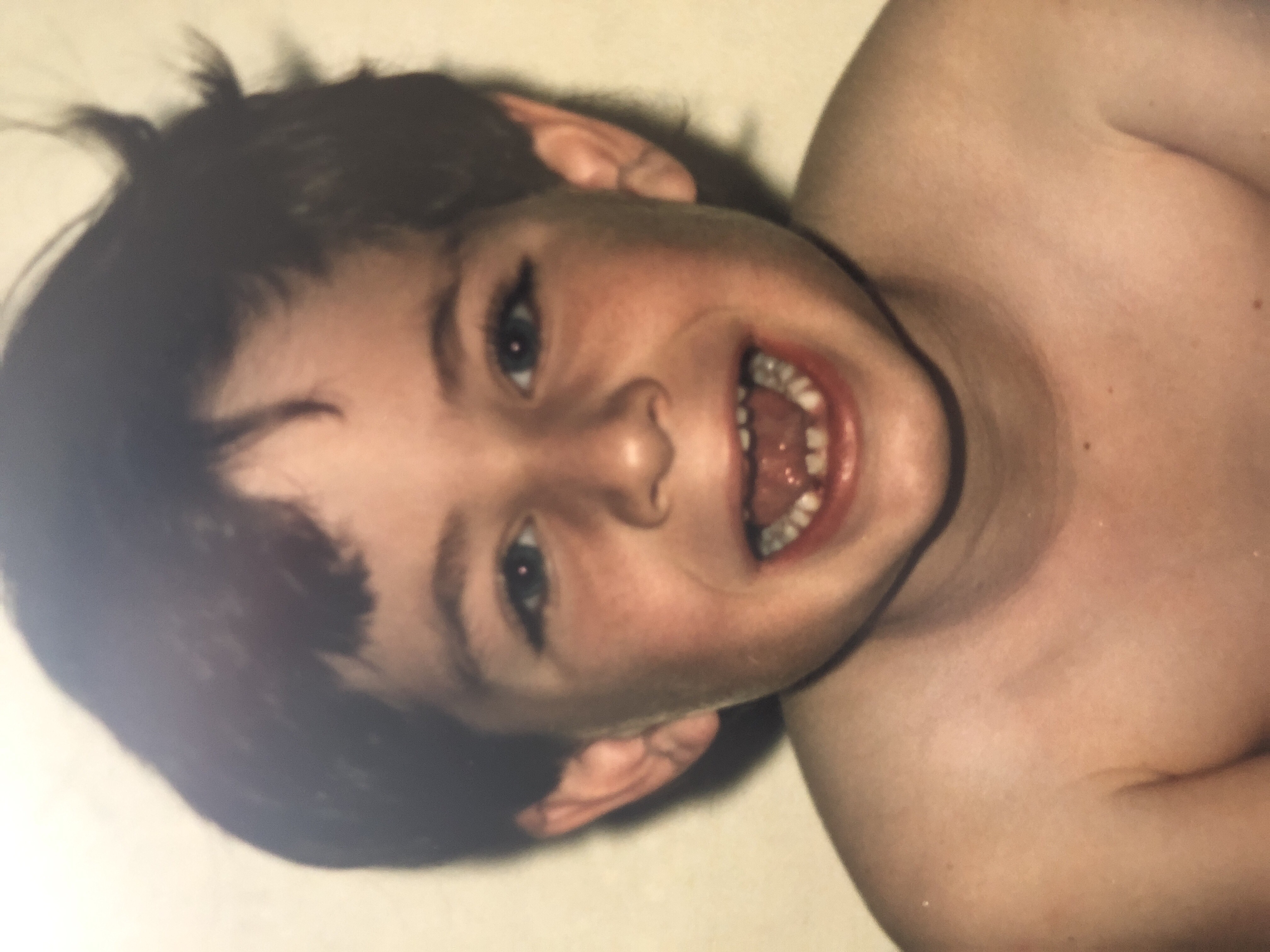 Their increasingly tenuous relationship forced Jesse to leave home for a bit. Unfortunately, his stint away delivered him into a volatile military career. It only took a few months before it came to a screeching halt and his mental illnesses became apparent; he had chosen to stop concealing them under the duress of boot camp. He somehow exited with honorable discharge, and still, very little mental health benefits. Upon his return home to Mom he felt even angrier and isolated.

And, to make an incredibly long and painful history shorter, after twenty-five years of being told he was different, feeling little connection to those around him, and being attached to nothing but his desire to make people feel as little as he had all his life, Jesse killed my mom.

But, quite often people like Jesse hurt strangers. They pack their cars with guns and their minds with plans, and execute others while they’re at school, sitting in movie theaters, or celebrating their freedom. Because people like Jesse, who have never really attached to anyone soundly, often feel the need to show others just how awful this isolation can feel. That’s where the hatred comes from.

So, what can we do to change this? The solution does not lie in any one person’s control. It is not solely our government’s job to restrict guns more. It is not only about how a parent has failed their deviant child. It’s less about guns and parenting (although stricter laws on both cannot hurt our children more than the guns literally have).

This is about love. No matter if you’re Christian, Jewish, Muslim, Islamic, Atheist, Greek Orthodox, Agnostic, Democratic, or Republican. No matter your gender, sexual orientation or socioeconomic level, our duty as humans is to help others. To open our hearts to others and aide those in pain and in need. Allowing people to feel part of the human race or tribe, rather than an anomaly or a member of a smaller, less important faction, that is what will end the hatred.

As the Red Hot Chili Peppers sing, “Red black or white, This is my fight, Come on courage, Let’s be heard, Turn feelings, Into words.” Let’s start a dialogue that allows the pained to be heard and the isolated to feel accepted. Then, and only then, will we see the hatred begin to melt away. And until we can open our hearts, stay safe, everyone.

For Those Still Seeking Their Village